Aluminium bearing compounds have been used by man from the earliest times. Pottery was made from clays rich in hydrated silicate of aluminium and at one point in history aluminium was so valuable that rulers and the wealthy preferred cutlery made by aluminium instead of gold.

Today more aluminium is produced each year than all other nonferrous metals combined. 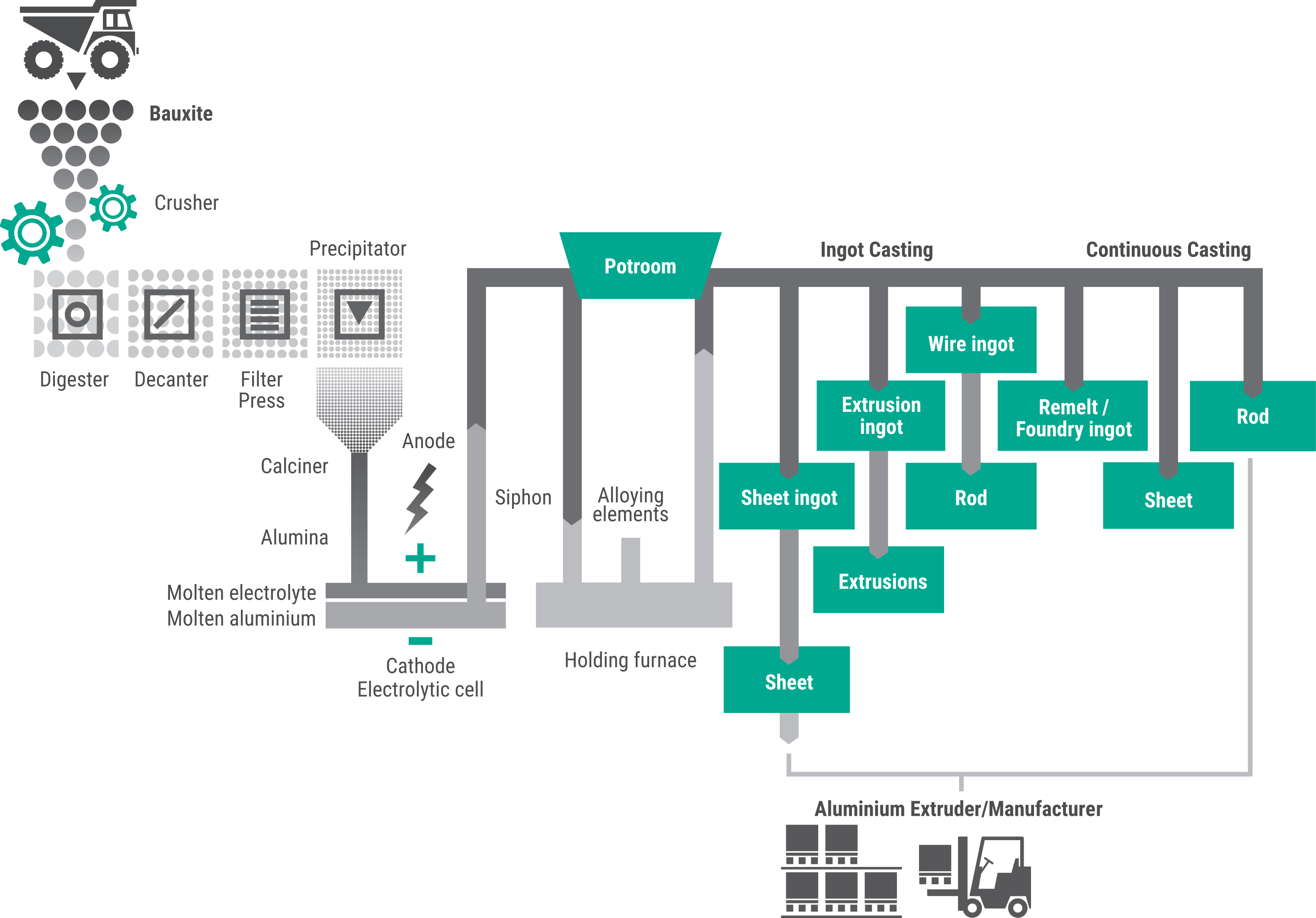