As part of the recent 2022 Australian Aluminium Council (AAC) Annual General Meeting Capral CEO, Tony Dragicevich was elected to the AAC board, filling one of two previously vacant seats.

The Australian Aluminium Council is the peak industry association representing the Australian aluminium industry. The Council’s members are comprised of organisations operating across the diverse range of sectors which make up the Australian Industry including bauxite mining, alumina refining, production of high purity alumina (HPA), aluminium metal production along with semi-fabricated aluminium production and distribution.

“It is a great honor to be elected to the Australian Aluminium Council Board of Directors and I look forward to working alongside the other Board members as we take steps to advance the AAC’s charter of representing local business contributing to the production and distribution of aluminium within Australia” Tony comments.

Tony adds “Capral have been a members of the AAC since September 2020, and we view the AACs role in representing industry and raising awareness of industry needs, opportunities and challenges as critical to the ongoing sustainability of our local Industry”.

Australia is the world’s largest producer of bauxite and the world’s second largest producer of alumina, critical raw materials used in the production of aluminium. The Australian aluminium industry contributes around $13 Billion in exports to the economy every year and provides direct employment for more than 15,000 people along with income for another 60,000 families.

The Australian Aluminium Council is committed to representing its members and boarder industry by:

Additionally, the Council, through its technical group, develops and maintains material specifications, standards and other technical data for those users both within and outside the industry.

Typically the AAC Board members have come from organisations representing upstream Industry including mining, refining and smelting. As CEO of Capral Aluminium, Australia’s largest extruder and supplier of aluminium products Tony’s appointment helps to diversify the experience of the board to include representation from downstream industry.

“This will be a great chance to actively support the advancement of the Australian aluminium industry and the many people who contribute to it. The industry is embracing a period of opportunity and change as we transition to a low carbon economy. Australian aluminium is important in both international and domestic markets and the Australian Aluminium Council has a critical role to play in assisting local industry to remain current and competitive in the global arena” says Tony. 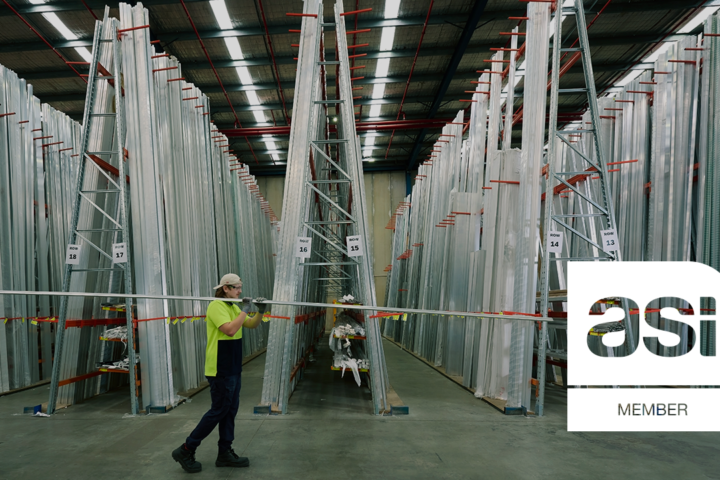 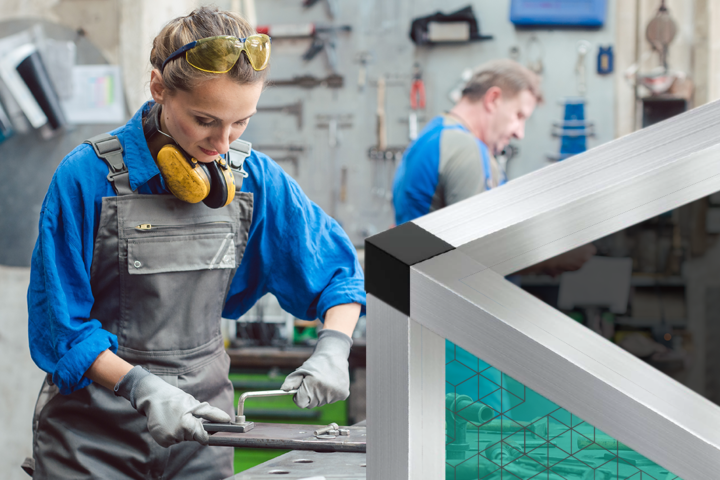 There’s no better time to organise your storage – With Qubelok

There’s no better time to organise your storage - With Qubelok 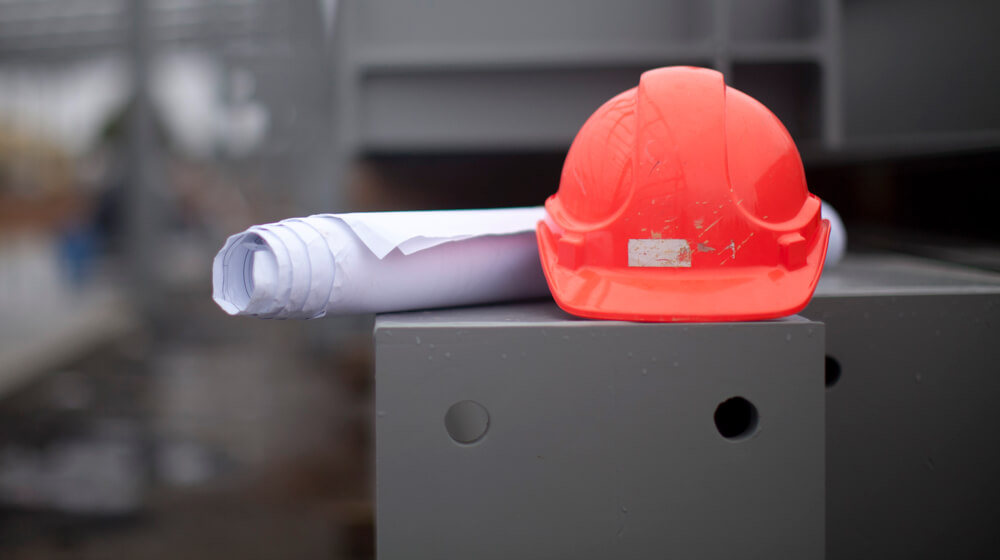 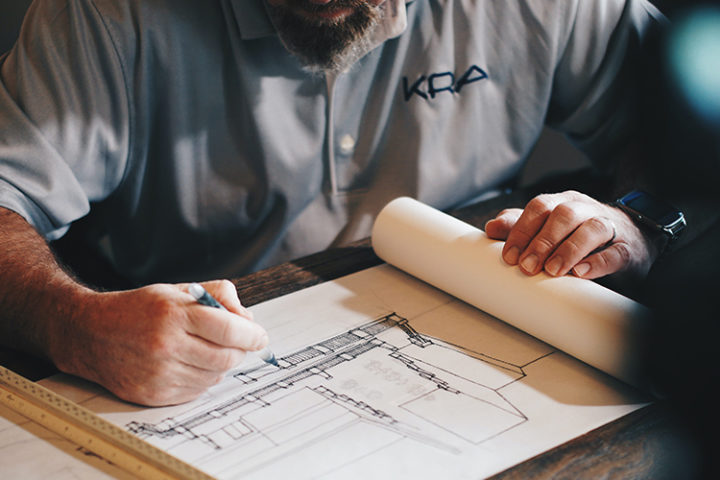 The Use Of Regional Materials In Building Design: How Your Company Can Make A Difference